Pink Diamonds - Princess in Diamonds How can you not love it?

Pink is loved by women for its unique romantic color. However, the process from mining to becoming a gem is difficult and complicated, and pink diamonds are extremely rare in colored diamonds, but this rare has won people more curiosity. To explore its charm, let's explore the rare mystery of pink diamonds. 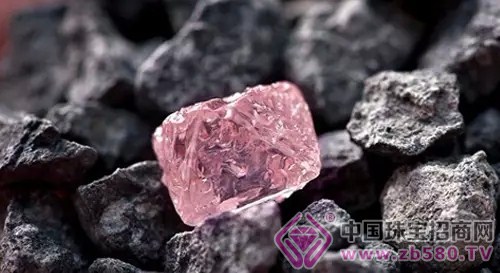 Where does its powder come from?

Pink diamonds and other colored gemstones are different in color due to trace elements. The reason for their coloration is carbon atom misalignment or internal lattice deformation. It is well known that pure diamonds are composed entirely of carbon. However, diamond crystals often contain very small amounts of trace elements that occupy certain carbon atoms. The most common of these is the elemental nitrogen, which produces a body color in the diamond, which is generally produced by yellow diamonds. If a trace amount of boron is absorbed during the formation of natural diamonds, the diamond will be sky blue. The red and brown diamonds are produced because of the internal structure of the diamond during its formation. 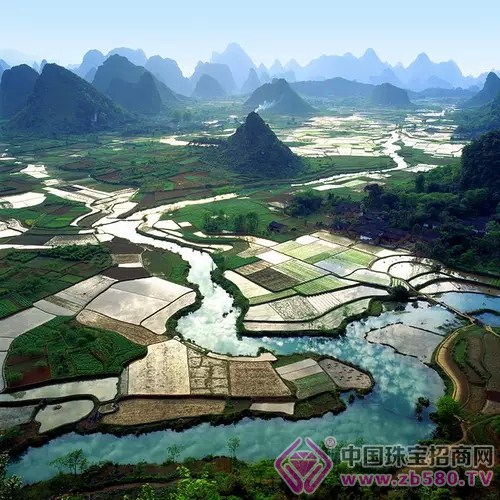 Only a handful of mines around the world can produce pink diamonds. In the seventeenth and eighteenth centuries, the Gorqueda River in India, Brazil and Tanzania produced beautiful diamonds. Today, the Argyle mine in northwestern Australia is the only powder-drilling mine in the world with stable production.

About 90% of the world's red and pink diamonds come from there, and most are small particles - the average weight of Argyle pink diamonds is 1 carat. The mine produces approximately 50 carats of pink diamonds per year â€“ accounting for 0.0001% of total diamond production. Argyll holds a tender for his pink gems every year. 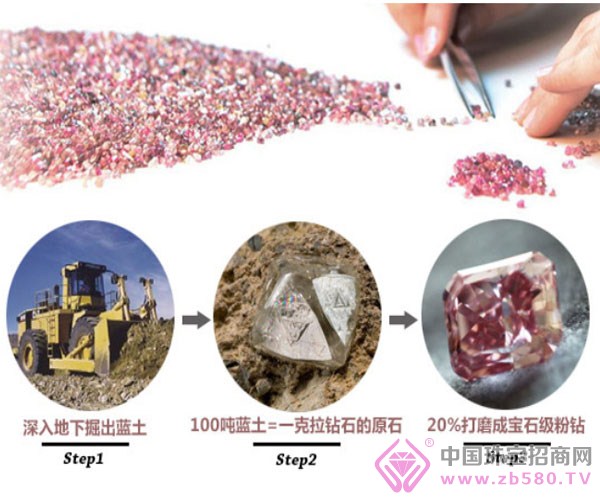 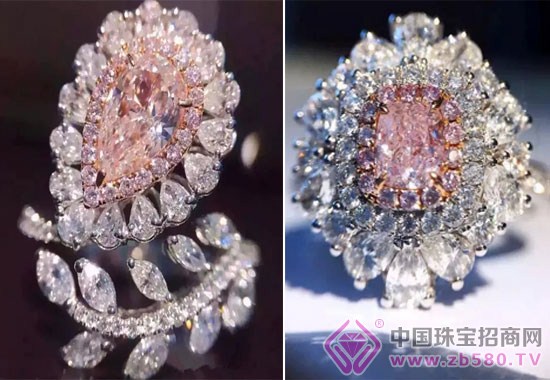