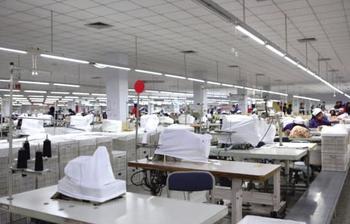 As of August 15, a total of 23 listed companies in the textile and apparel industry released mid-term reports. The statistics showed that the textile and apparel industry suffered from weak growth in revenue and profits, and the inventory and accounts receivable continued to grow, far exceeding the growth rate of operating income and accounting for total assets. The proportion continued to rise and the quality of operations declined.

with different burning time of tealight candle from 0.5hrs to 9hrs

colors tealight candle also can do as customer's request