What are the identification methods for ancient seals? 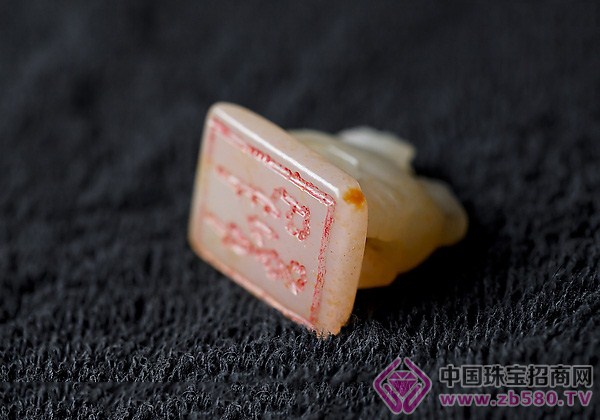 The Chinese seal has been with us for more than 3,000 years since the Shang and Zhou dynasties. After thousands of years of ups and downs, we have experienced many vicissitudes. Each seal can tell a little-known story. With its unique national cultural charm and artistic beauty, the seal is gradually becoming a large category of collections, attracting more and more collectors.

How to identify the bronze seal

Most of the seals handed down in ancient times were private seals, of which the Han Dynasty had the most private prints. The material is silver, jade, copper, etc. The content is mainly based on name printing, graphic printing, ancient language printing and so on. Buttons are various, such as turtle buttons, bridge buttons, tile buttons, and so on.

When the general collector gets the bronze stamp, most of them prepare a mud pill, which is used to seal the mud to see the mental state of the glyph. After that, the rubbing is corrected from the text, and the authenticity is discerned from the rust of the seal. Bronze private printing is mostly copper. It will produce different kinds of corrosion such as green lacquer cobalt, red lacquer cobalt, mercury cobalt, black lacquer cobalt and so on. Due to the difference in the land area, there will be â€œshui pitsâ€, â€œdry pitsâ€, â€œsheng pitsâ€, etc., and the rust color will also be different. These rust colors are formed by the chemical changes of the copper itself, and are integrated with the seal, which is not easy to fall off and scrape off. Most of the forged rust is painted on the surface of the stamp, which is easy to be scraped off, and the fire will also produce a chemical odor.

Recently, the fake jade seals in the domestic market have gradually spread. Because the ancient jade seals are expensive, the counterfeiters are particularly sophisticated. These ancient jade prints are very good in quality and formally standardized, but the lettering cannot reach the ancient meaning.

Nowadays, the collections printed by the Ming and Qing Dynasties are also hot spots. We must master certain knowledge of the Ming and Qing dynasties. In the late Ming and early Qing dynasties, the seal entered a glorious era, and the genre of each genre was clearly defined. The knives and tactics emphasized "stable, accurate, and ambiguous" and the style was obvious. Legend has it that there are thirteen laws and seventeen methods in the use of knives. The art of the side is also born with the law. In the Ming Dynasty, the multi-purpose knives are used for engraving, and the names of the printed items are also added with some proverbs. With the single-knife method, we can also identify the authenticity of the seal from the art of painting and calligraphy on the printed side of the Ming and Qing Dynasties. In addition, the button-making method of the Ming and Qing seals is fine, polished and engraved, simple and elegant, and more professionally carved by famous masters.